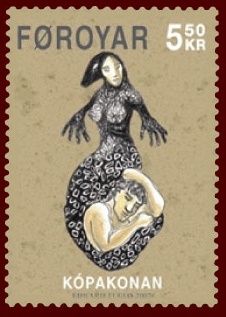 Spike's ongoing Selkie bibliography... is of course biased... There is plenty of content not included here, as the purpose of the list is to inspire my visual arts practice.