So, I have this great idea for an App (KILN SCHEDULE APP) It is very specific and doesn't exist yet. I am slowly working my way through some beginners projects at MIT Appinventor a very cool site where you can learn to make apps. Very simple ones to start with, like the examples below.

You don't have to learn to code (phew) but you do learn to work out how things fit together. Those little blocks I guess have a whole heap of code behind them to enable someone like me to build them together to make things happen.

Now I realise that now there are 'drag and drop' style app builders (like App pie), but the feel too simple for the kind of App I want to build.

I am scheduling in one or two exercises a day from the MIT 'Course in a box' to see if I can build up some new skills! 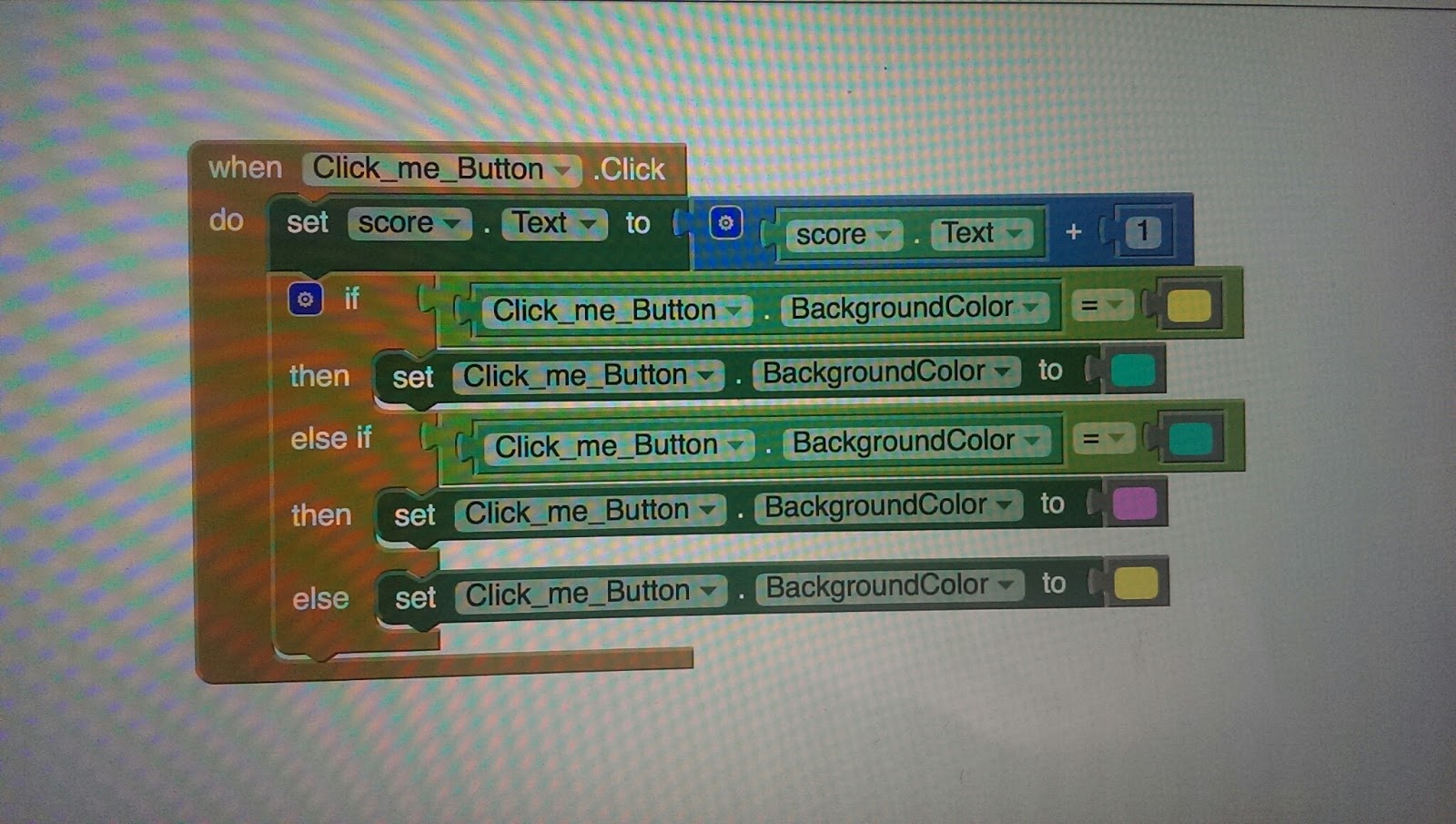 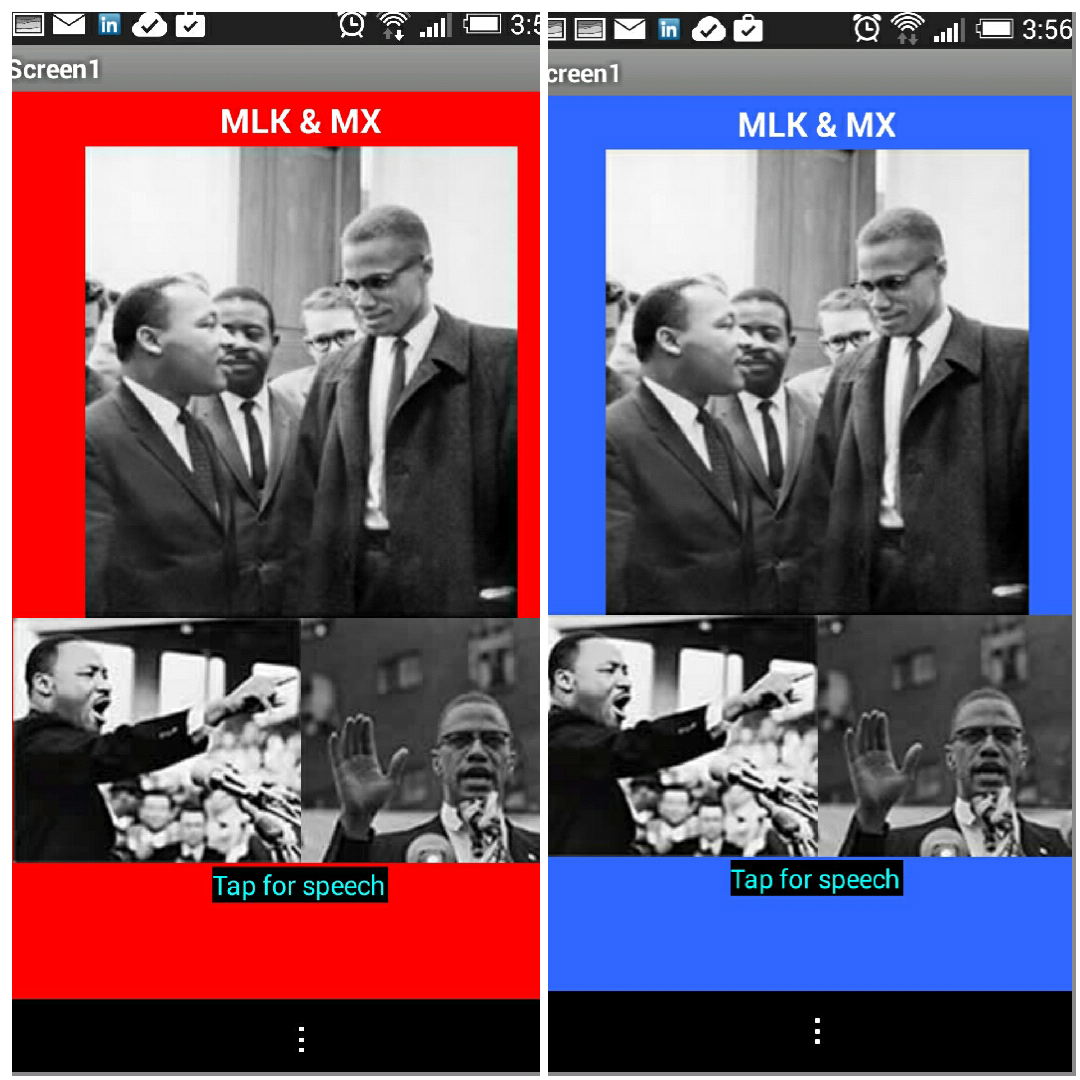 Posted by Spikeabell at 4:12 PM No comments:

Cycling in the evening sun

Needing to return someone else library book (much more urgent than ones own) I cycled to Erindale, the nearest library. Delightfully, I only needed to cross 2 roads over 5.8km. The bicycle tracks and underpasses of Canberra are actually really great. I love not having to worry about cars. 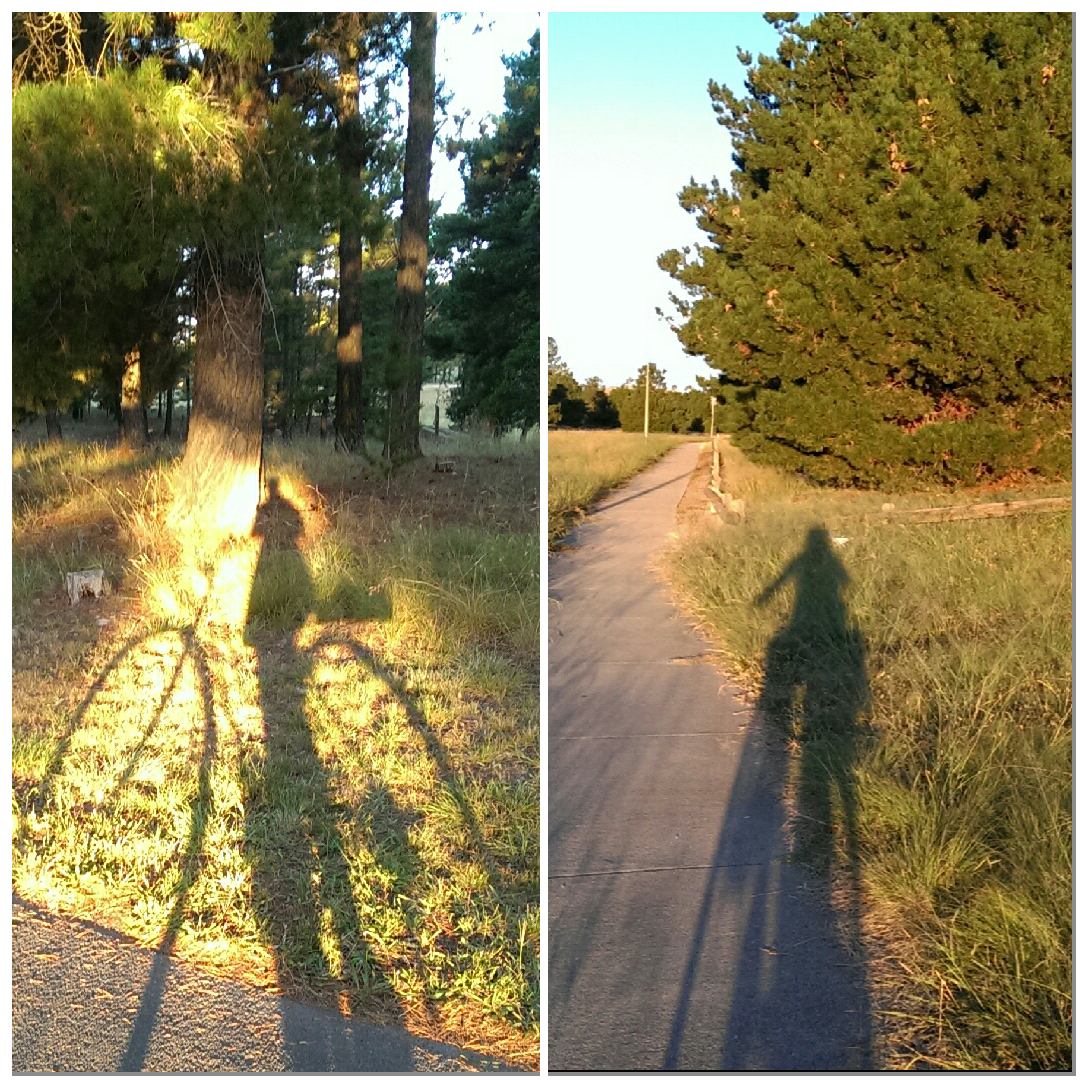 Posted by Spikeabell at 4:27 PM No comments:

I received a reply to my GLINT residency proposal. While I crossed my fingers of my left hand and squeezed my eyes shut with hope, I opened the email.

YAY! I got in. So thrilled.

Here is a look at last years GLINT.

Megalo Print Studio and Canberra Glassworks have partnered to create an exciting residency opportunity appropriately called GLINT, a combination of Glass and Print.
In 2014 this project offered eight artists a unique opportunity to explore the connections between printmaking and glass practice, working across the facilities of Canberra Glassworks and Megalo.
The eight artists were selected as a result of an Expression of Interest process include Scott Chaseling, Emilie Patteson, Ben Rak, Annika Romeyn, Dionisia Salas, Mark Thiele, Annie Trevillian, Melinda Willis.
IMAGE: Emilie Patteson + Annika Romeyn working on a lithographic stone
The artists, made up of 4 glass and 4 print artists, worked in a collaborative manner, sharing skills and forging the links between Glass and Print through a two month residency concluding 30 May 2014
The work created during the GLINT residency culminated in an exhibition at Canberra Glassworks Gallery from 25 June – 4 August 2014, curated by Alison Alder, former Director of Megalo.
This was the first collaborative project between Megalo and Canberra Glassworks. Both organisations are excited about the prospect of future collaborations and look forward to working together to establish Kingston Foreshore a visual arts hub for Canberra.

Posted by Spikeabell at 4:57 PM No comments:

Such fun opening a parcel this morning from Diggers. Among other selections of Bluebells and Freesias I opted for the 'Gambler's Choice' bulb pack.

Inside the pack, were Daffodils, Hyacinths, Bluebells, Tulips, Freesias and Ipheions.  I quite like surprises like that. A busy time planting all of those in April. 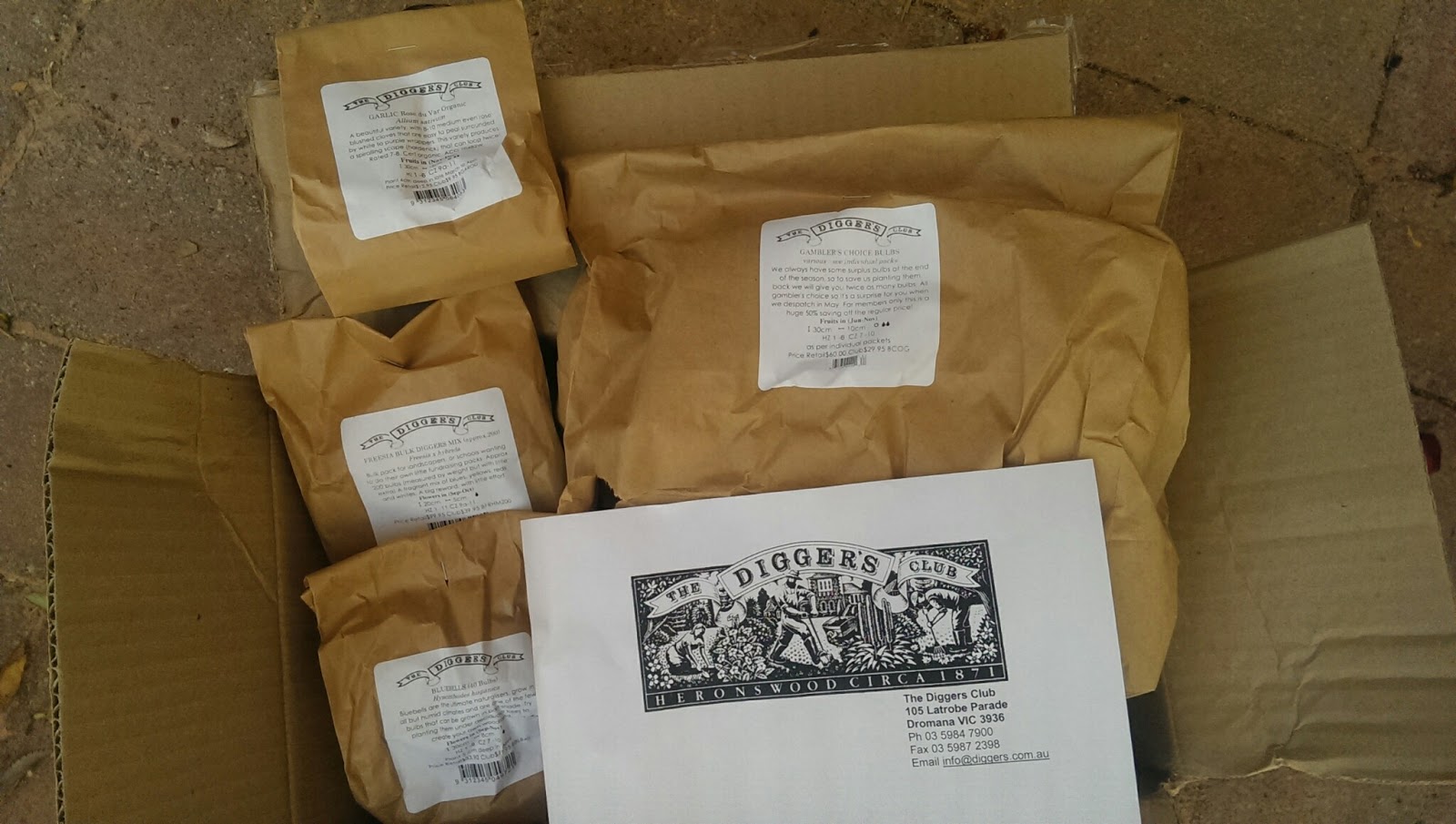 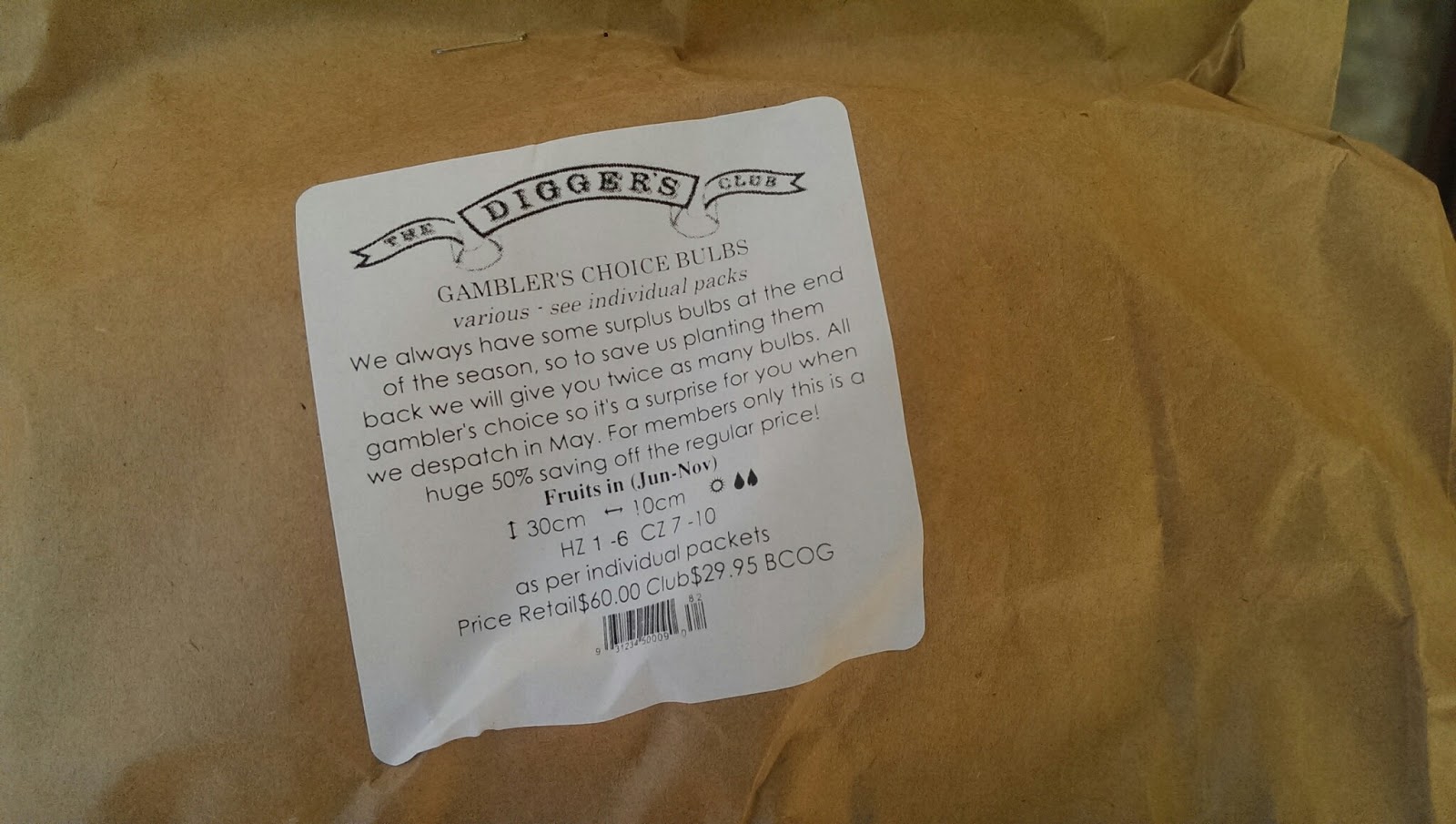 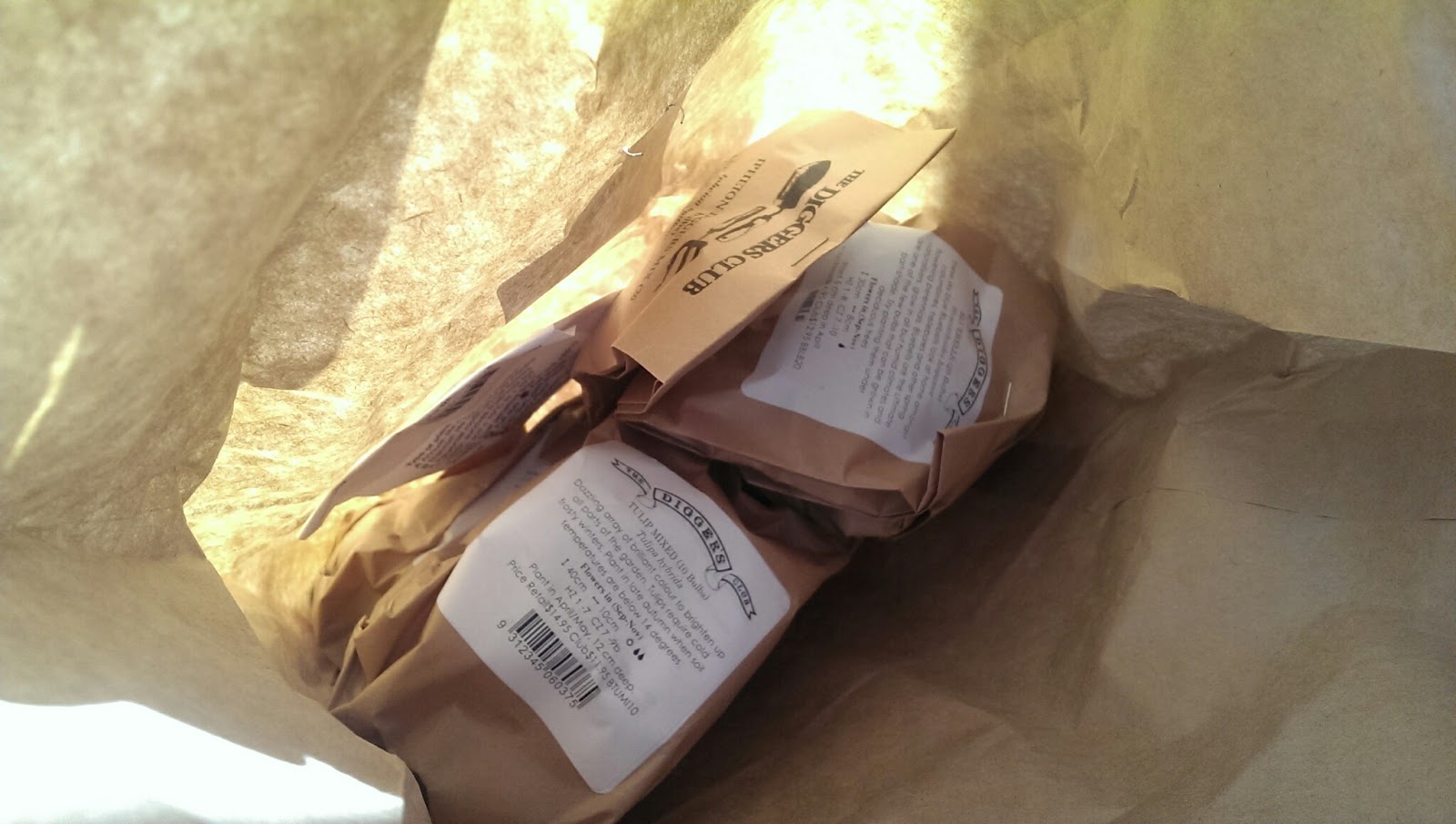 Posted by Spikeabell at 5:10 PM No comments: